When is a weed not a weed, but a plant growing naturally? 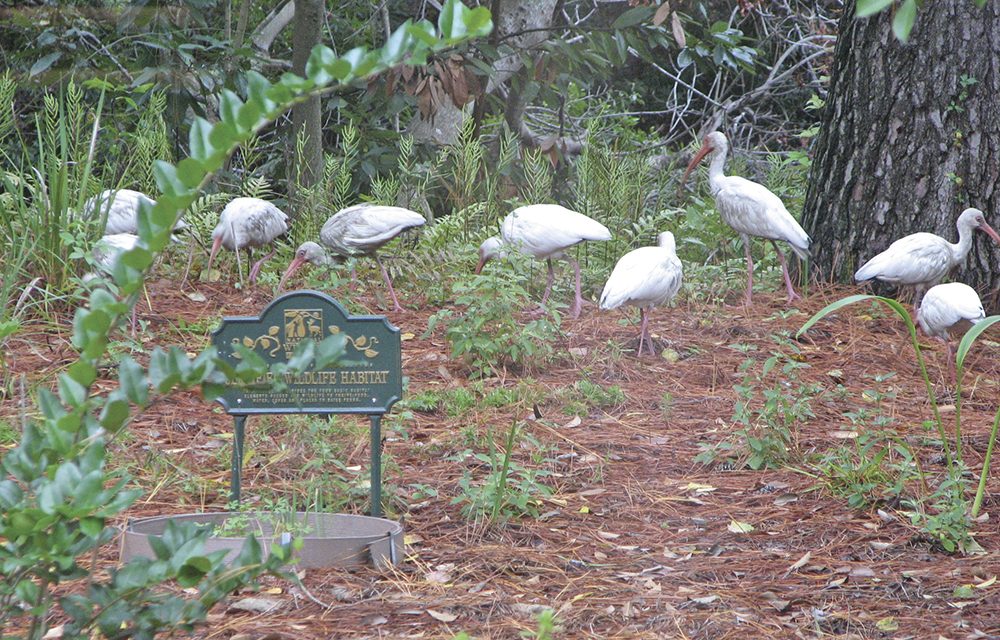 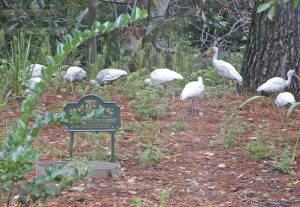 These white ibis enjoy a yard that is wildlife-friendly, as opposed to the typical manicured Lowcountry lawn. JOHN RIOLO

Fall is a good time to think about weed control in your lawn and garden. In fact, fall is actually the best time to control some difficult weeds. However, what is a weed as opposed to non-weeds?

If you look at some yards – mine, for example – it might be difficult to tell weeds from non-weeds. Generally, what has been considered a weed is not a simple matter and is often in the eye of the beholder.

In fact, there are various definitions of “weed,” depending on where you look and whom you ask. What definitions seem to all have in common is that weeds are plants that are out of place – unwanted plants that grow in the garden or fields of crops and prevent the growth of desirable plants.

There is general agreement that plants that cause a rash and irritate the skin, such as poison ivy, poison sumac, and poison oak, are undesirable to most of us. After that, the definition can become arbitrary.

One of the best examples of a “sometimes” weed is Bermuda grass.  Bermuda grass (Cynodon dactylon) is a plant that is grown as a forage for livestock, but it also can be an invasive weed. It was introduced from Africa (not Bermuda) in the 18th century and is widely spread throughout the Southwest and the Southern United States.

Bermuda grass has been and continues to be one of the most popular grasses used on golf courses. Bermuda produces a vigorous, medium green, dense turf that is well adapted to most soils and warm climates. It has excellent drought resistance and salt tolerance. It establishes rapidly and can outcompete most other species.

But what makes it so good for a golf course is what also makes it a weed where you don’t want it. Bermuda grass can take over areas where you would prefer diversity in your yard or garden.

Now, I know that many people are committed to their lawns. However, from an ecological standpoint, lawns are dead space. A lawn does not have the biodiversity of plants and animals that is vital for a healthy environment.

Nevertheless, it often comes down to what we consider esthetically pleasing to the property owner. Some people prefer a manicured look while others like natural-looking area that better supports birds, wildlife, and the environment in general.

The choice is yours, of course. Is it time to consider going a little wild? 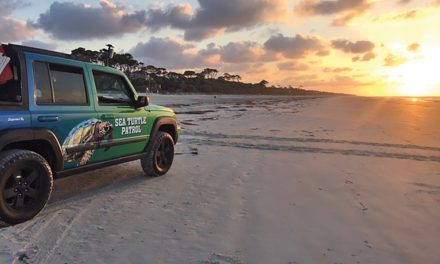 Come along on a typical morning with the Sea Turtle Patrol

When it’s this cold, the fish don’t bite, but kids still play 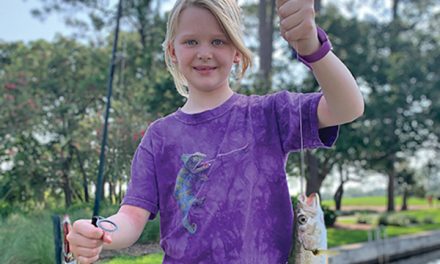 Teaching children about nature can be bonding experience 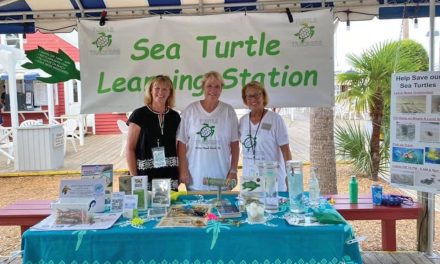 Prepping the beach has begun for the arrival of sea turtles