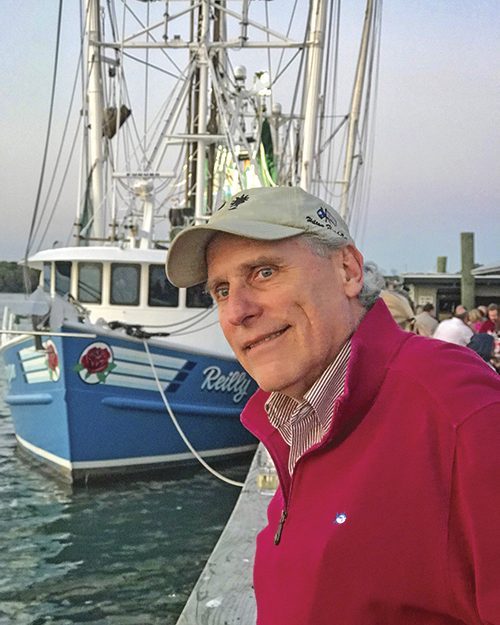 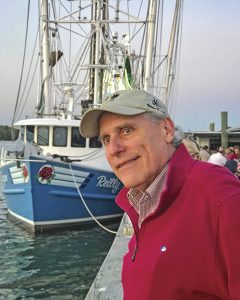 David Lauderdale at one of his favorite island spots, the docks at Hudson’s Seafood.

If Beaufort County had a voice, it would sound a lot like the gentle Southern drawl of David Lauderdale. Since 1977, that voice has been a defining part of our community’s story, sharing our triumphs and shining the spotlight on folks whose quiet charm and good deeds help bind us together in fellowship.

First as a reporter, then as columnist and editorial page director for The Island Packet, his evolution as a storyteller mimicked the vibrant growth of the area around him.

And as much as our community has provided endless fodder for his unmissable columns, he has in turn supplied our community with a platform. That platform has often helped serve our public schools, thanks in part to the influence of his retired middle school teacher wife, Sybil, and the two children he raised in local public schools.

That deep tie to our educational system and the wide breadth of good work he’s done for our community made him a natural honoree for this year’s Peggy May Inspiration Award, bestowed by the Foundation for Educational Excellence. It’s an honor that this Southern-born son of a preacher took with signature grace and humility.

“It came out of the blue, but it was a very nice surprise,” he said. “If you look at who has won the award in the past, it’s a good group of people. I’m honored to be a part of it.”

In fact, when asked about the award, in typical Lauderdale fashion he’ll respond by putting the spotlight elsewhere, namely on Peggy May herself.

“It’s a really good chance to look at Peggy May and the humanity it takes for a community to improve,” he said. “She worked a full career in teaching before coming to Hilton Head and was here 30 years using her drive to improve literacy.”

Literacy, as Lauderdale points out, is something that benefits far more than just the individual. “It’s not just teaching someone to read; there are so many benefits for the community,” he said. “She improved our community in so many ways and I really respect her for that.”

Among past honorees are local celebrities such as Orchid Paulmeier and Candice Glover and educational titans like Jane T. Upshaw, Kathy Cramer and Dr. Wayne Carbiener. In a slight break from tradition, last year’s honors were bestowed upon the entire Beaufort County School District, teachers and support staff, in recognition of the great strides they’ve made despite the challenges of the past few years.

Lauderdale joins their ranks not just for his tireless efforts to document the Lowcountry’s history as it was happening, but for the shining light his writing represents. And of course, for his tireless devotion to our area’s educational future, continued through his regular contributions even after his “retirement” from journalism.

“Being in the paper remains a very rewarding thing. I love to hear from people,” he said. “And I’ve always been a supporter of our public schools.”

That support goes both ways.

“The Board of the Foundation for Educational Excellence greatly appreciates passionate and inspirational community members like David,” said Lisa Carroll, chair of the board. “We are honored to present him with this award for his decades of esteemed writing that represents a celebration of our life in the Lowcountry.”

The Foundation for Educational Excellence exists to serve the public schools of Beaufort County, stepping in to provide grants and funding for innovative teaching projects that fall outside the normal school budget. The foundation has funded countless new opportunities for local students. 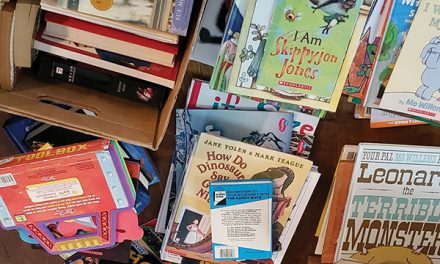 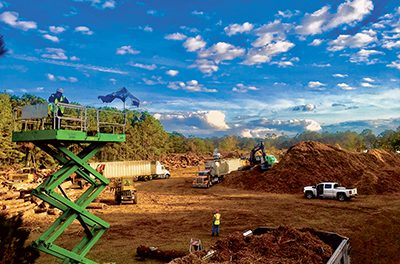 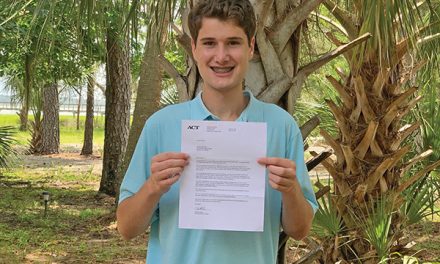