Trampolines, escape rooms, Perk on the island, and a Messex reboot 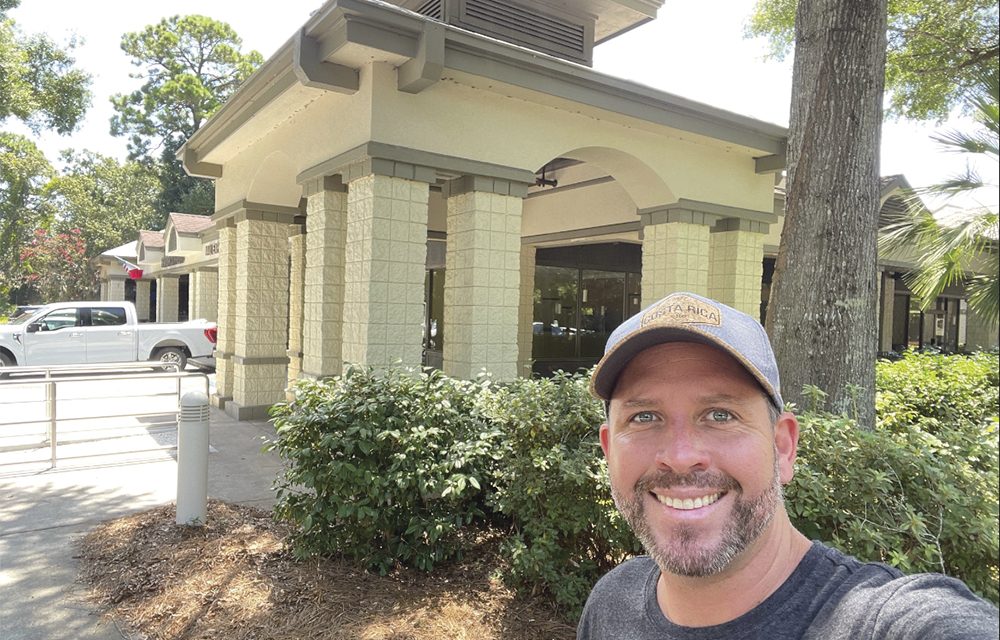 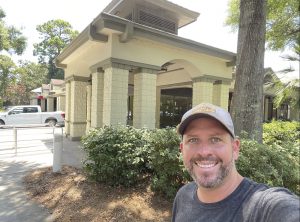 Corner Perk owner Josh Cooke stands in front of the company’s planned Hilton Head Island location next to Publix on the North End.

We have seen a storm of new business activity over the past few weeks. Let’s get you caught up on the latest doings around the Lowcountry entrepreneurial community.

Trampoline park coming to Bluffton: Families desperate for more indoor entertainment options, rejoice. Bluffton residents Haleigh and David Johnston have felt your pain and decided to get proactive. They have signed an agreement to bring the Altitude Trampoline Park to the U.S. 278 corridor.

The chain is a haven for parents and their 3- to 12-year-olds, with a variety of jump-inspired activities from dodgeball to basketball inside their trampoline attractions.

Haleigh, a full-time mother of five, will handle day-to-day operations while David will continue his military service while overseeing the back end of the business.

The average Altitude location is around 20,000 square feet. Franchise officials said the average buildout timeline for each park is around six to nine months. The couple is in the process of securing the location for the park.

This will be the Lowcountry’s first trampoline-focused attraction. DEFY and the newly opened Exhilarate Adventure Park, both in Savannah, are currently the nearest jump-centric getaways.

New escape room coming to the island: Escape Island will open next to CrossFit Coastal Carolina at 2600 Main St. (843-802-0063; escapeislandhhi.com). The new escape room will have a grand opening Oct. 8 and feature one room to begin, Doctor’s In. You’re in the middle of an Investigation Discovery-level murder mystery, charged with solving the puzzle of clues in a gore-filled room. Two more rooms will open by November. True Grit Breakout is a Western-themed room where you will try to steal back a boatload of loot. Dog Dayz is a kid-friendly room where adventurers will need to solve the disappearance of Taco the Dog.

Big news brewing on island’s North End: Bluffton java master Josh Cooke dropped the coffee lovers’ equivalent of a Woj Bomb (sports fans know) with his Sept. 8 Facebook post announcing that Corner Perk is expanding across the bridge. Cooke has leased the corner of the Publix complex near Indigo Run next to New York City Pizza.

“We’re looking forward to offering Islanders a place to meet up with friends or business partners, read the paper, grab a quick drink while you shop, draw, write a book, journal, plan their next business move or investment, take the kids, have a first date or get engaged (and of course excellent drinks and food),” Cooke said in his post. “We’re also looking forward to being able to give back more in the Hilton Head Island community. Thanks so much for all the support, believing in us and helping us grow Corner Perk through the years. We have an incredible team and we can’t wait to see you in HHI. We’re hoping to be open in 6 months or less.”

Corner Perk is currently searching for general manager candidates for both the new island location and the Old Town shop. Email cornerperkroastery@gmail.com if interested.

Cooke also wanted fans to know he hasn’t forgotten about the company’s hopes to expand to Buckwalter Place, but joked that progress is slow given the current costs of new construction.

“We are still working on Buckwalter. It’s coming soon sometime this decade,” he said with a smile.

Higgins eatery empire expands in Bluffton: If it seems like entrepreneur Jake Higgins is announcing a new business acquisition every month, you’re not too far off. Higgins has been a force in just 2022 alone, taking over the Olde Schoolhouse Restaurant in Port Royal and the iconic Highway 21 Drive-In. Now, he will be the new owner/operator of Stir Crazy of Bluffton beginning in November. The eatery is one of the hidden gems tucked away in the Best Buy plaza off Fording Island Road. But fans already know that it is a top spot for Asian eats. Founders Steve and Maye are retiring, but Higgins said that “we have Mrs. Maye’s secret recipes and will stick with those large portions soooo many people love.”

Rita’s Buckwalter Place update: There has been plenty of online chatter since a “coming soon” sign for Rita’s Italian Ice and Custard appeared in a Buckwalter Place window. New owner Doug Fulton popped up on the What’s Happening in Bluffton Facebook page to give locals an update on what’s to come.

“We are thrilled to let all of Bluffton know that my family and I will be the local owner/operators. Our target opening is early December,” he said in a Sept. 28 post. “I will continue to provide updates as we get closer to the date. So happy that y’all are excited about this. We are too!”

Southern Barrel expansion? We’re hearing word that big things are ahead for the crew behind Southern Barrel Brewing Company Tavern. The eatery and craft brewery has established itself as a staple for both brew fans and foodies. Led by general manager Michael Hodge, Southern Barrel has been one of the most active businesses in the Lowcountry in supporting community causes. We hear they will be expanding with spots across the state, likely in Columbia and Charleston to start. Rumor also has it that Mr. Hodge is going to be a force overseeing the growth, a much-deserved new responsibility.

In case you missed it: We reported in our last issue on the comings and goings in The Promenade in Old Town. I shared the piece on Facebook, but some of you hit me up saying you “didn’t want to read 2,000 words,” as one e-mailer said.

So here’s the quick recap.

Out: Ben and Jerry’s, Cork’s and the art galleries next to them.

In: Cassandra’s Kitchen cookware now open (yes, the same Ina Garten-boosting business from Red Cedar Street that will be warehouse for the store now).

Coming soon: Monkee’s woman’s boutique. An upscale seafood-focused eatery planned for the former Cork’s space. Charcuterie and wine café planned for Ben and Jerry’s space. Also hearing a dance club is looking at the space, along the lines of Columbia’s Social Bar.

Hope that was succinct enough for you, Alex.

Now open: Welcome to the neighborhood

Celeste Coastal Cuisine, 20 Hatton Place, Unit 300, Hilton Head Island, 843-802-4744, celestehhi.com: It is the newest addition to the Nightingale family of restaurants, joining Ela’s on the Water, The Pearl, and Roadhouse Ribs. This North End eatery, located in the former Outback Steakhouse space, is named after the French Cajun matriarch chef of the family. Owner Alex Nightingale is aiming to fill the high-end North End dining void left with the closing of Old Fort Pub. Expect a Cajun-influenced menu along with staples like steaks, scallops, grouper and lobster, a curated collection of French wines and a side stage for live music.

Forever Floors, 880 Fording Island Road, Bluffton, 843-592-2732, foreverfloorshhi.com: Owner Terry Golden and his family have been in the flooring business for more than 30 years. The Hershey, Pennsylvania, natives are experts in residential and commercial flooring, carpet, hardwood and luxury vinyl plank and have completed over 3,500 installation projects over the past three decades. Their showroom is located in Sheridan Park behind Jim ‘N’ Nicks.

Messex Country Store, 1185 May River Road, Bluffton: This is very exciting news for long-time Blufftonians. James and Jessica Messex have been offering blue plate specials with their J n J food truck on the Messex property for the past year, but now, they have reopened the family store, promising “country cooking and cold beer.” The family had a grand opening celebration in August. Food Savvy Mobile has also become a regular food truck on property. The family is also looking to use the property to host regular events, with the Ole Town Classics Cruise-In and Meet and Greet the next event scheduled for Oct. 15. 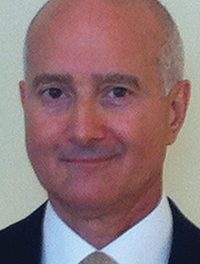 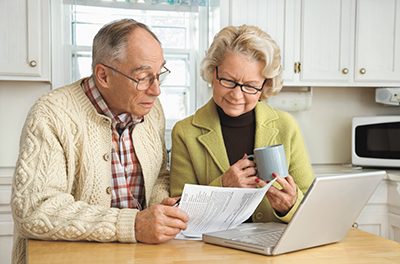