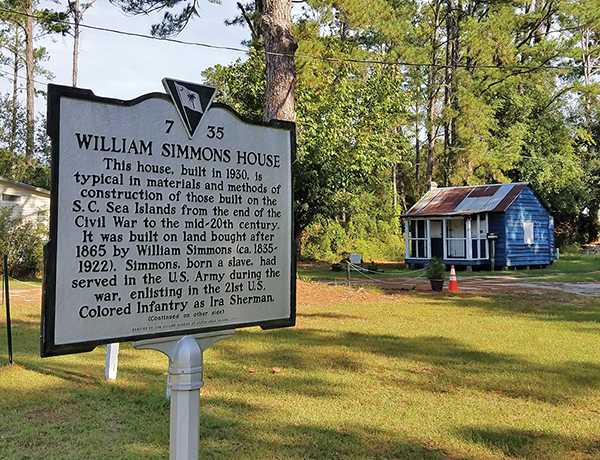 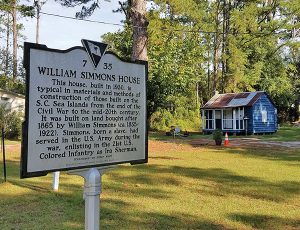 The Gullah-Geechee Land and Cultural Preservation Task Force on Hilton Head, founded in 2017, has a herculean task of identifying and assisting in the preservation of the historic culture.

Its broad scope of issues includes native islander heirs property, taxes and land use, infrastructure to initiate and sustain an improved quality of life, and workshops and seminars for ongoing educational programs.

It’s a mission is of local, regional and national importance, because the enslaved West Africans were brought to the Sea Islands in South Carolina and Georgia in the late 1600s to work the farms.

The imprint of the Gullah community was altered when the first bridge connecting the mainland with Hilton Head was built in 1956. It posed an alarming threat to the native islander population and their way of life, because of the influx of non-Gullah residents and land developers.

“I see the task force as being a way to build some bridges and mend some fences,” said the Savanah native and longtime island resident. “Whether we admit it or not, there is a deep divide between the Gullah and government, so to speak. I see this as an opportunity for the town to really show they do care about this Gullah-Geechee culture and preserve its culture.”

Stevens said he is hopeful the task force can make amendment recommendations to the Land Management Ordinance subcommittee within the next few weeks and eventually present a plan to the Hilton Head Planning Commission and town council for public hearings and formal action.

“We’ll get it to a place where it’s digestible,” said Stevens, who also serves on the Planning Commission.

“My biggest challenge, as I see it, is to find ways for the land planners, attorneys, staff, the task force and people in the community to have a voice together,” he said. “It’s an opportunity for all of us to work together; we have a chance to right some of the things that have been wrong in the community.”

The task force, town staffers and others held a virtual online conference on Aug. 24. No formal action was taken at the two-hour meeting. No meetings were held earlier in the year due to the pandemic.

“I think we are continuing to find questions with the overlay district and how do we address, as stated in our mission and vision, to help preserve the Gullah culture on the island,” Stevens said during the meeting. “There’s concerns about how we do that and protect the interest of native islanders in particular, but also there will be people in those neighborhoods who may not be part of the culture. …I think it’s a question that needs to be asked.”

The overlay identifies historic neighborhood Gullah districts on the island’s north end where about 90 percent of 1,110 acres on the island owned by Gullah families is located, said Stevens, a noted musician, singer and band leader.

Through the years, land developers and the Town of Hilton Head Island have purchased property from Gullah homeowners who either sold their land or lost it due to lack of titlework documentation as heirs.

“I try to be a straight talker,” Stevens said. “While I recognize the town is one of the culprits in this case, they are also one of the people who put us (task force) in place to look at the problems. … So I have to say they support us, because of the fact we just exist.”

Stevens is hopeful – and concerned – about the future of the island’s Gullah community. 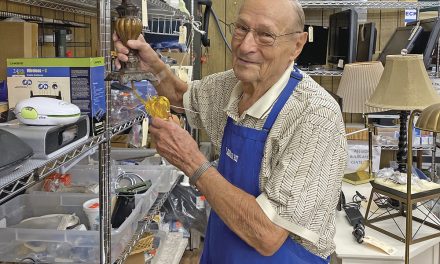 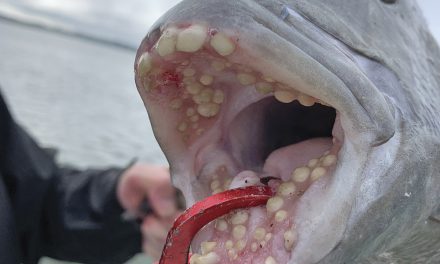 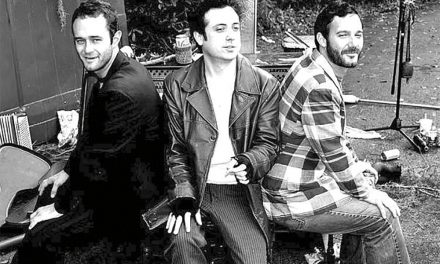 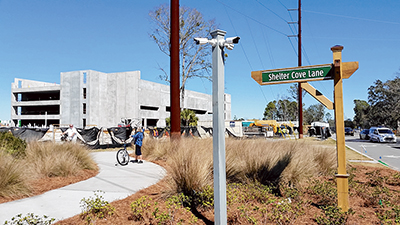