Run-down Cordillo tennis courts to get a facelift 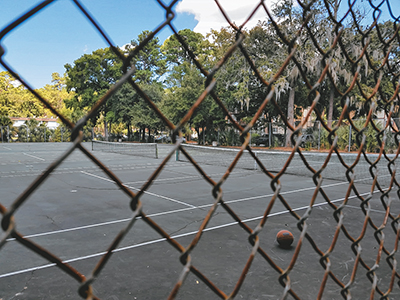 There has been two years’ worth of volleying about what to do with the run-down Cordillo tennis courts on the south end of Hilton Head Island.

The Town of Hilton Head Island staff, town council, the Cordillo homeowner’s association, complex residents, the property regime that oversees the courts, and a community outreach organization have all served their best arguments for keeping the courts and fixing them, expanding and improving the property into a park, or selling the 1.5-acre property.

In the last two sets, town council voted last fall to keep the property, and the go-ahead to repair and upgrade the 1-acre tennis court area happened in June.

“This is important because we have a limited amount of tennis courts on the island, and there’s a demand for this,” said Charles Cousins, town director of community development. “There are no other public tennis courts on the south end, so we want to clean these up and make them more usable.”

Town senior planner Anne Cyran said, “It’s an underutilized asset and part of that has to do with the condition of the courts. … I think it’s important for them to be in a playable state.”

The courts have been in disrepair for many years.

Bids for the demolition and replacement of the non-lighted four courts, with an asphalt surface and an acrylic coating, were scheduled to be issued last week. The project also calls for replacing the surrounding fence and related equipment, and installing new electrical outlets, nets and posts, Cyran said.

Director of public projects/facilities and chief engineer Scott Liggett said once the winning bid is awarded, there will be a 60-day window to begin and complete the project by the end of the year.

The price tag for this upgrade will be based on the bid, but it is part of the $700,000 big-picture park overhaul earmarked from the town’s capital improvements budget.

While the repair of the tennis courts alone certainly serves as a tangible step forward for the town and the south-end community, nothing is certain yet about what to do with the rest of the money, space and structures.

“At this point, all we’re moving forward with is just the bid for the tennis courts, and we’ll have to work out what the rest is, look at the budget to see if it’s enough, and if not, discuss it with our town council,” Cousins said.

Depending on the scope of what’s to come in the future, an amendment to the budget allocation is an option for additional financing.

“I know there are discussions going on with the manager and some of the adjacent property owners about other facilities on that property,” Liggett said. “A lot has been discussed about long-term.”

Mayor David Bennett has assigned this project to the council’s planning sub-committee, which will meet in the next month or two and then forward its recommendations to council for review, Cousins said.

Topics discussed publicly have been a playground, bike path, parking spaces, office space, a park or green space, and restrooms. Neighborhood Outreach Connection, a nonprofit organization focused on fighting poverty and improving the education, health and quality of life of county residents, has been a vocal advocate about the need for a community building on the property.

The organization has been actively involved with the children and families in the Cordillo neighborhood for nearly four years, but had to cease its onsite operations this spring because of an agreement with the Cordillo Courts board of directors. 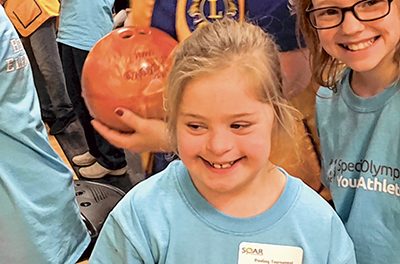 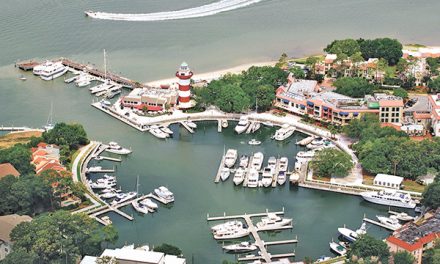 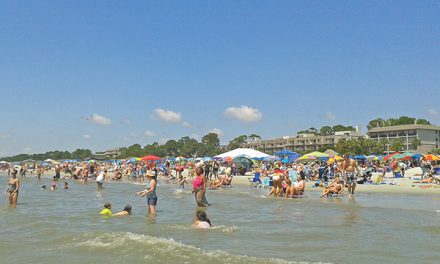