Plan now to get your red snapper while they’re here 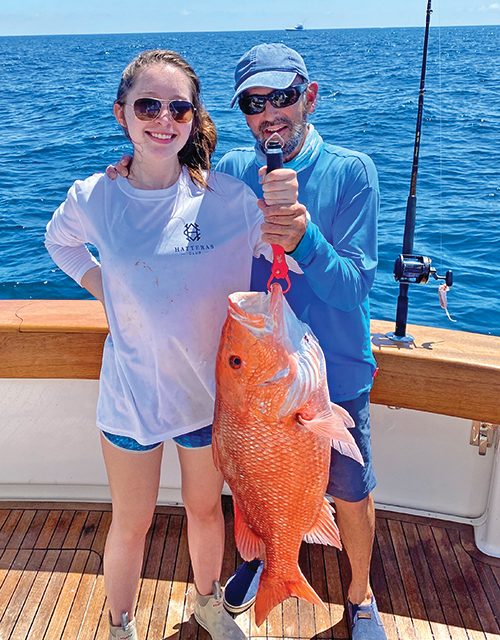 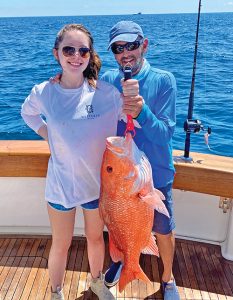 No doubt many of you react to those two words very much like the dog in Pavlov’s experiment. Well, start drooling, folks because red snapper will there for the taking on July 8 and 9 and, best of all, there are no size restrictions.

Since the red snapper moratorium started a few years back, the closure of that fishery has caused quite an uproar among both commercial and recreational anglers. This discontent is due mainly for the fact that most of us who fish a lot felt that the data that the National Marine Fisheries used to determine that red snapper stocks were in danger, and subsequently led to the closure of harvesting them, was seriously flawed.

Like so many other studies on fish stocks, much of the data used came from Florida. To me at least, therein lies the problem. It doesn’t take a genius to see that Florida has more boaters and fisherman than just about any state.

Add to that the simple fact that in most places along the coast in Florida you need not run out more than a few miles to reach snapper grounds, while the distance here is more like 30 to 60 miles out.

Finally, if you add up the number of boats with the short running time to deep water, there is one heck of a lot more pressure being put on the snapper populations in the Sunshine State. My guess would be that the pressure on our red snapper stocks here is barely noticeable – especially with the one fish per person, per day snapper regulations when snapper are legal to catch two to four days a year.

Since the closure started, red snapper populations here have exploded to the point that even when you plan to catch grouper, snapper grab your live bait before it even gets near the bottom where the grouper are hiding.

Stepping down off my rickety soap box, I’ll try to tell you about the best rigs and bait should you plan a trip during this upcoming mini snapper season. Red snapper are not picky eaters, so if you can’t throw a cast net for live bait, they will gladly eat a big chunk of squid.

But if you want to catch red snapper in the 25- to 35-pound class, live bait is the ticket. By the time the season starts, menhaden will be thick as thieves, and one accurate throw of the cast net pretty much guarantees all the live bait you could possibly need for an all-day trip.

Menhaden are great baits, but for me, live pinfish are my go-to live bait. Using small freshwater bream hooks and small pieces of dead shrimp is the best way to catch pinfish. Hardier than menhaden, you can load up on pinfish days before your trip offshore if you have a cage that you can hang off a dock somewhere. It takes more time and effort to catch pinfish but all that effort will usually pay off in spades.

As for rigs, Owner 6/0 or 7/0 Mutu hooks with a long 60-pound test fluorocarbon leader with 10-, 12- or 14-ounce egg sinkers (depending on the current) just above the swivel at the top of the leader is all you need.

One thing though, let the bait down to the bottom slowly so the leader doesn’t get tangled, and once it hits bottom, crank it up a couple of turns of the reel.

Hopefully the weather gods will give us calm seas this time around because twice in the last three years the weather was so bad during this brief snapper window I don’t think a single boat made it out.

This year should be better than the last couple of years when the snapper season was smack dab during a full moon. Full moons almost always adversely affect fishing because the fish feed all night and – worse than that – larger than usual tides and currents make staying in one spot nearly impossible. This year the moon will be in the first quarter and the current should make fishing way more manageable.

The main reason for mini seasons is so biologists can study the carcasses of the red snapper caught to determine the age and the health of our snapper stocks.

From what I know, red snapper grow fast for the first 10 years, reaching an average length of around 30 inches, and then that growth rate slows. The oldest known red snapper ever caught was 57 years old! Females reach spawning age after two years at which time they can lay approximately 1,000 eggs. But large, mature females can lay as many as 2.5 million eggs each time they spawn.

I know this column won’t reach you until July 6, so you had better hustle to the Wexford Harbour Center or call Marielle Bullock at 304-210-2000 and enter the 2022 Snapperfest. The entry fee is $250 and fishing days will be July 8 and 9. Cash prizes for first and second place, plus lots of other prizes, will be awarded.

A Captain’s meeting will be held at 5 p.m. July 7 at the Wexford Harbour Center, with weigh-in on both fishing days between 5 and 6 p.m. at Wexford.

Get out there and catch you some red snappers! They are delicious, fun to catch and, should you enter the tournament, you might come away with a pocket full of cash. 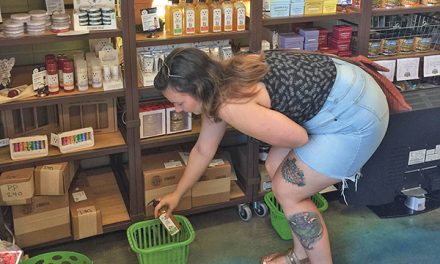 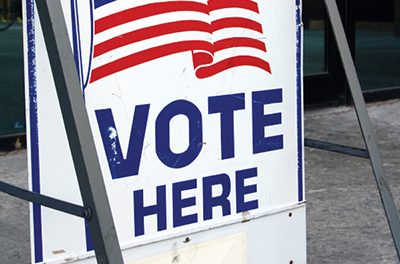 Get familiar with names, questions on Nov. 6 ballot 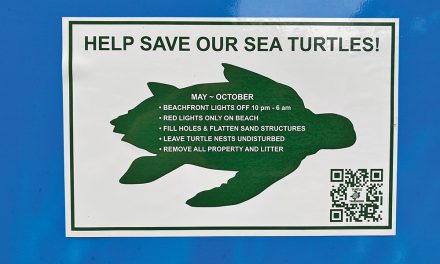 The turtles are coming and we’re getting ready for them