News on May River openings, old faves and newcomers 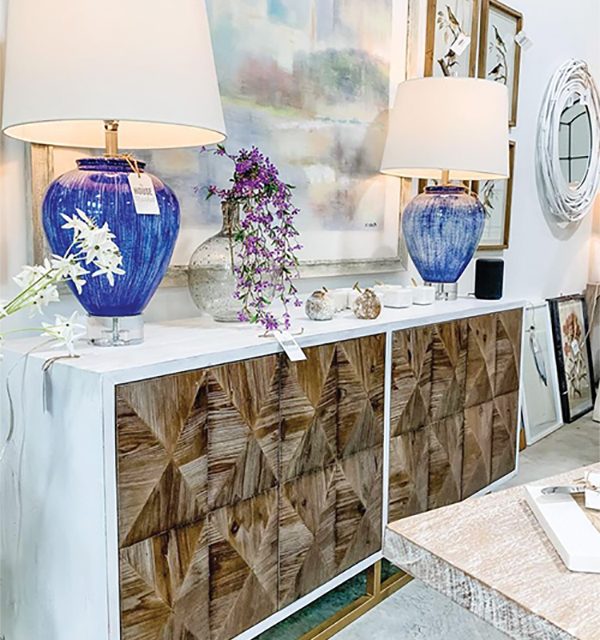 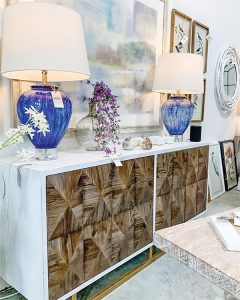 Ever since the new Publix at May River Crossing was announced, the ever-growing population at the intersection of S.C. 170 and May River Road have been curious as to the businesses that would follow into the new plaza.

We have the official lineup of stores, businesses and eateries coming to the Crossing, direct from the development staff (with an assist from town finance director Chris Forster).

Here’s what to expect to populate the plaza in the coming months.

• Great Clips is planning an opening in the coming weeks in the spot immediately adjacent to Publix. The hair-cutting chain is filling out their roster of stylists as they work to open their third Bluffton location by mid-summer.

• The Ice Cream Stop: Owners Bill and Gayle Pollard have been in search of towns that appreciate tradition, simple joys and an after-dinner ice cream. They found that earlier in Richmond Hill and Pooler, Ga., and are now prepping to open their third location in Bluffton.

The store has become a local staple with their commitment to family, with a padded play area with chalkboards, free ice cream for dogs, free wifi, and an O-scale, three-rail train rolling around the shop above customers’ heads. Pollard promises an array of 30-plus flavors of hard ice cream plus a unique and popular soft serve, mango and pineapple Dole Whip. The couple hopes to open in early to mid-August.

• New York City Pizza is prepping its fifth location in a 20-mile radius and third in Bluffton. The popular local chain has no timetable on the restaurant build-out, but officials said to watch their Facebook page for updates.

• Long-time Kitties Crossing libation expert Bill’s Liquors is working on an expansion long-hoped-for by their loyal customers. The new location should be open in the next six to eight weeks.

• A nail salon chain, Q Nails, has also signed a lease, but no details on buildout plans have been released.

• Starbucks is prepping its stand-alone location in one of the corners of the plaza and company officials anticipate an early 2022 opening. • There is also currently one 2,800-square-foot bookend restaurant parcel with an outdoor dining patio available for lease. Plaza development officials said multiple eateries have inquired about the space and they hope to have a partner signed in the coming weeks.

New and re-opening businesses in progress

• K1 Speed revs up reno: You might have noticed the billboard island-bound near Island West on U.S. 278. With town approval for the indoor electric go-karts, Paul and Nikki McBride are putting pedal to the metal to get their K1 Speed indoor go-kart park open in the old Stein Mart building in the Belfair Towne Village plaza. The couple is hoping for a late summer opening, with late September/early October the target.

• Rumors confirmed, Nectar coming to Old Town: There have been rumblings for six weeks now, and SERG has confirmed what we’ve been hearing. Nectar Farm Kitchen is taking over the building currently occupied by Fat Patties. The group debuted the concept in Park Plaza on the island in February to huge acclaim, with a focus on breakfast, lunch and supper entrees using ingredients locally sourced from farmers around the region. Officials plan to start renovations in July with a plan for an early September 2021 opening.

• A pair of fan favorites nearing re-opening: If you’re a fan of Facebook groups like What’s Happening in Bluffton or Hilton Head/Bluffton Ask and Answer, you know it’s one of the constant questions asked: When is Chic-Fil-A re-opening? What happened to the Bluffton Dairy Queen? Well, we are nearing the end of a hungry fan base’s long journey back to light.

The Chic-Fil-A at 9 Malphrus Road is in the final stages of its renovation and plans to re-open in mid-July, according to restaurant officials. The store is holding constant hiring events in their parking lot in the meantime.

Meanwhile, Dairy Queen’s new owner Jake Higgins – the owner of a slew of Bluffton eateries such as Which Wich, Bluffton Pizza Company and Kilwin’s – is busy assembling a new staff and making needed equipment upgrades before opening the 30 Plantation Park location. Check both of the eateries’ Facebook pages for the latest on in-stone reopening dates.

• Nantucket’s Meat and Fish Market, 1414 Fording Island Road, Suite D100, Bluffton, 843-706-2500, nantucketsmarket.com: This is a locally owned version of similar markets on Martha’s Vineyard in Massachusetts. The market, which took over part of the old Nike Outlet building in Tanger Outlet 2, specializes in fresh seafood, prime meat, sushi and prepared foods and offers a bagel bakery,  café and a grocery section. The market is open daily from 7 a.m. to 7 p.m.

• House Market, 4371 Bluffton Parkway, Bluffton, 843-548-0510, shophousemarket.com: Owners Don and Serra Deville recently celebrated the grand re-opening of their Southern style home décor shop in their new location next to another relocated favorite, Coastal Gymnastics. The shop originally opened at 201 Bluffton Road in 2020, but was only open for a couple of months before the pandemic. The store offers casual and coastal living furniture, housewares, farmhouse finds, lighting, jewelry and a constantly evolving inventory.

• Okatie Nutrition, 149 Riverwalk Blvd., Okatie, 843-298-3655: Island Nutrition became a fast favorite of both Hilton Head Island locals and tourists when it opened in October 2020. The unique mix of flavorful protein shakes and soothing teas struck a cord with a fan base looking for a new way to get proper nutrition in their diet. Owner Melonie Hackman has opened a landlubber’s version for those not wanting to cross the bridge, with an array of flavored shakes like Aloha Delight, Oreo Peanut Butter Pie and Cake Batter and teas like Strawberry Breeze and Green Gusher. Read more at Instagram.com/okatienutrition.

• Lowcountry Furniture, 1541 Fording Island Road, Suite 6, Hilton Head Island, 843-837-9920, lowcountryfurnituresc.com: This locally owned store led by a couple of friends with a passion for furnishings opened in 2019 but closed early on during the COVID pandemic. They are back open, offering brands such as Jackson Furniture and Crown Mark and furnishing for every room in the house. 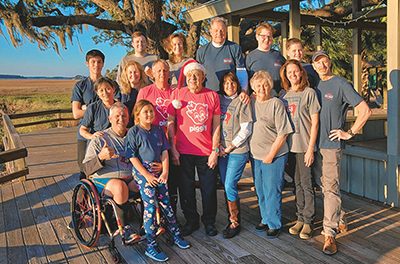 If you accept credit cards, you must be PCI compliant 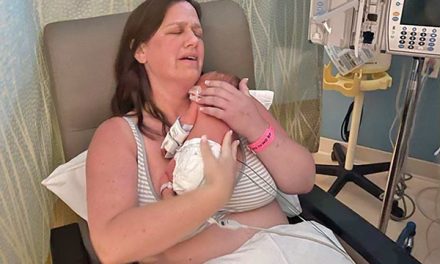 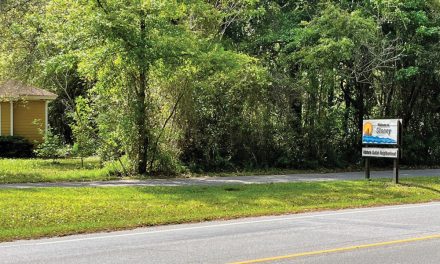