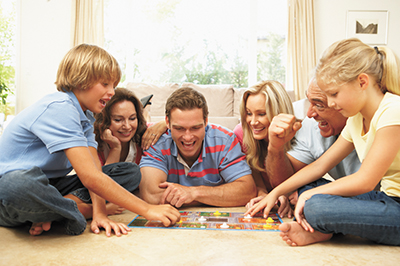 It’s the beginning of a new year, the season for new beginnings, when millions of people resolve to lose weight, quit smoking or spend less money.

For parents, New Year’s resolutions might include spending more time with the children, spending less time on the phone, exercising as a family or putting an end to all the arguing.

Unfortunately, many people only stick to their resolutions for a short period of time. Robert Lewis, a licensed behavior specialist based on Hilton Head Island, said much of the problem is that people are too specific with their resolutions. Resolutions end up falling apart when people decide on always doing a specific thing at a specific time.

Lewis said people say things such as, “We’re going to have dinner together every Thursday night” or “I’m going to do this all the time.”

But with both parents working in many families, loads of homework and kids’ busy social lives, it can be impossible to make things happen the way people want them to happen. Lewis said parents have to look for opportunities to make it happen some other way.

“You say, ‘I’m going to eat with my kids more often,'” Lewis said. “That may be McDonald’s. It may be grabbing a slice of pizza. It may be going to Grandma’s house. It doesn’t need to be big and fancy. … It’s that you’re with your kids during their mealtime.”

If parents want to spend more time with their children, they can talk to them in the car on the way to school. Make dinnertime fun with a family game.

Put the phone down and really listen to the kids.

Lewis advises parents not to make goals for their children because they won’t work. Some parents resolve to implement chore charts to get their children to help more around the house. He said that often lasts only a week or two.

The parents have to maintain that, and if they don’t, the kids think they’ve won the lottery. He also said parents tend to be confrontational when they decide to implement structure, and that just leads to fights.

“Look at New Year’s not as a time to make resolutions but as a time to learn how to be a better parent,” Lewis said. “And it’s easy to do if you think about it the right way. … You don’t need to be a rocket scientist; you don’t have to have a Ph.D.” 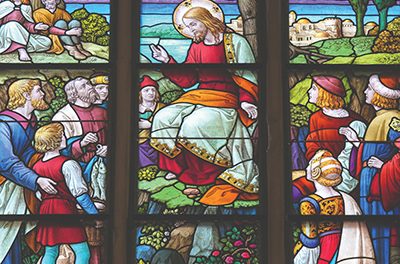 Even prayers of anguish connect us closely with God 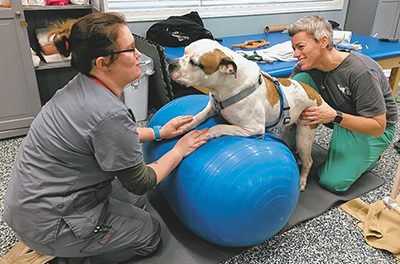 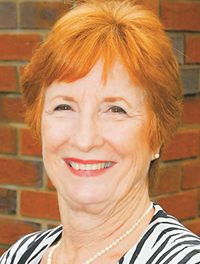 Initiative urges talk about driving with aging loved ones