May is an exciting time: The turtles are coming! 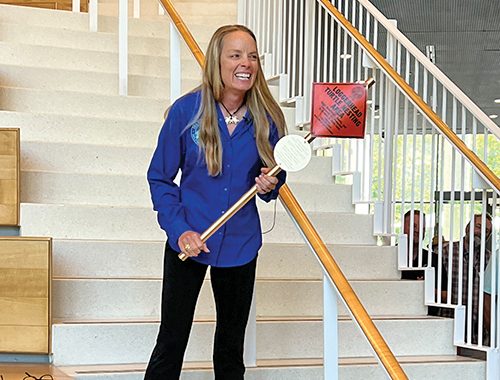 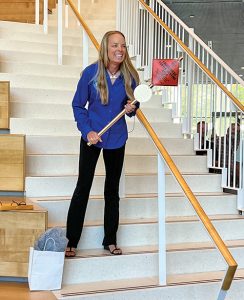 At the opening ceremony of the 2022 Sea Turtle Nesting Season, held at the USCB campus on Hilton Head Island, Amber Kuehn shows guests the marker, dedicated to Scott Liggett, that is to be placed on the first turtle nest of the season. Liggett, the late director of public projects and facilities for the Town of Hilton Head, was a champion of the turtle protection program.

May 1 marked the official opening of this year’s sea turtle nesting and hatching season. Each night, after dark, guided by the moon, sea turtles will be coming ashore to lay their nests along Hilton Head Island’s 14 miles of beach.

About 60 days after the eggs are laid in the nests, the hatchlings will emerge and make their way to the ocean. The last hatchlings are expected to enter the ocean in October.

Last year, 283 nests were laid on Hilton Head Island. Each was identified by the Sea Turtle Patrol, marked, recorded and monitored throughout the nesting season. Operating under our SC DNR permit, the trained and experienced patrollers will assure that the nests are as protected as possible.

On April 25, the island’s Sea Turtle Nesting Season was officially opened with a ceremony that included Town of Hilton Head officials, representatives from the island’s hospitality and accommodations industry, as well as other local dignitaries.

At the opening ceremony, the first sea turtle nest of 2022, expected by mid-May, was dedicated to Scott Liggett, the late director of public projects and facilities for the Town of Hilton Head.

Liggett’s profound dedication to the local environment, the beach and especially to the sea turtle protection program was recognized at the opening ceremony. The first nest will be marked by a specially painted elements that will distinguish it and honor Scott.

Starting in May, Sea Turtle Patrol’s sister organization, the Turtle Trackers, an army of 500 volunteers, begin the important task of monitoring the island’s beach every morning. The Trackers assure that the beaches are clean and ready for the nesting turtles and interact with beachgoers to inform them about how to respect and preserve the nests.

In the evening, the Turtle Trackers “put the beach to bed.” They sweep the beach for trash and litter (actually, many do this all day long!), fill in holes, flatten beach structures and remove any toys or equipment that could get in the way of the turtles or the hatchlings.

Thanks to the hard work and mighty efforts of Sea Turtle Patrol, Hilton Head Island now has a lights-out ordinance that further protects the turtles by requiring turtle-friendly lighting in homes and villas located along the beach front. These homes have also received “Lights Out 10 p.m. to 6 a.m.” sisal door mats to remind visitors and guests.

It takes a village to protect our sea turtles. And it takes the dedication of the Sea Turtle Patrol and the Turtle Trackers to assure a successful turtle nesting season.

Amber Kuehn is executive director of Sea Turtle Patrol HHI, and is the SCDNR permit holder for the island. 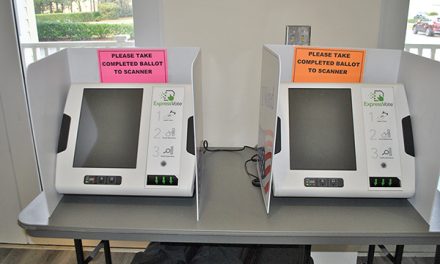 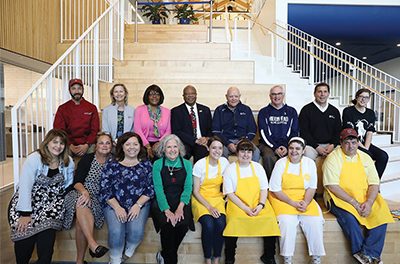 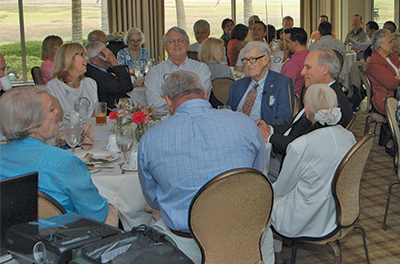 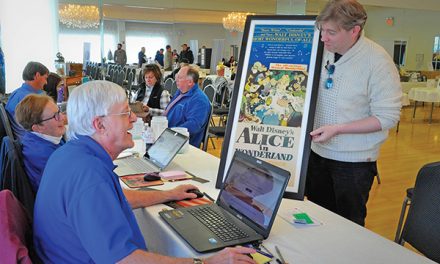