Life, smile, health can be made better by implants 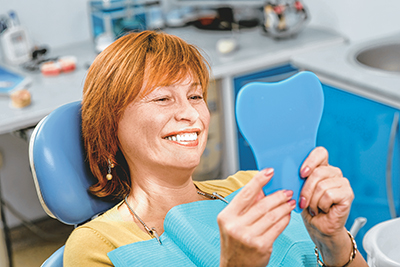 I have seen how restoration of a person’s mouth can have a profound effect on self-esteem and lifestyle.

I initially saw one such patient early in 2017. She was 65 years old and widowed. She had Sojourn’s Syndrome, an auto-immune disease that causes dry mouth and contributes to tooth decay.

She had a very unhealthy oral condition; she was missing three teeth and three other teeth were broken off. The others had old fillings and crowns, most of which were decayed, and some had abscesses. The gum tissues were red and irritated.

Like most patients, she did not express any pain, except she started on antibiotics because she sensed she had infection. She asked for “implants in her whole mouth.”

Basically, she did not know what she wanted, except that she wanted to have a healthy and pretty smile that would last given her current physical condition.

Following examination, it was clear that what would be best was removal of all her remaining teeth. She did not want removable dentures, however.

Given all the possibilities, the most straight-forward, simplest procedure would be implant-supported and fixed teeth in both her upper and lower jaw.

Current state of the art dictates an “all on four” procedure. This has also been coined “teeth in a day.” The actual procedure consists of an oral surgeon removing the remaining teeth and placing four, or more, implants in the dental arch. This is done under sedation.

Following the implant placement, we would then see the patient in the office immediately the same day to retro-fit a provisional tooth replacement that is screwed to the implants and fixed that same day.

From the time of diagnosis until actually doing the procedure, eight months went by. She was seeking other opinions and getting even more confused. She also had some cardiac issues develop which needed more urgent attention.

Funding was another consideration. She put together some financing, cash and some advancement from a 401K. Determined to finally get her teeth, the procedure was performed on both arches in January of last year.

I can’t begin to tell you how thrilled she was to finally have teeth that worked and she was proud of. There was an uneventful six-month healing period before the final prosthesis could be constructed.

Utilizing information from the provisional restorations made designing and fitting the finals straight forward and predictable. Finally, in early October, the permanent restorations were screwed in to complete the case.

The transformation of this woman’s appearance and attitude was quite dramatic. All of her dental issues were addressed better than she thought and maintenance will be much simpler. The teeth can be removed by a dental professional for cleaning when needed and reattached.

Everyone’s story is unique. The most important thing is that it has a happy ending. 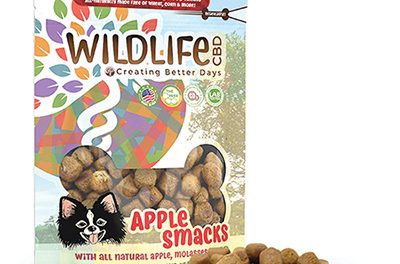 Not just for humans; CBD can help dogs and cats, too 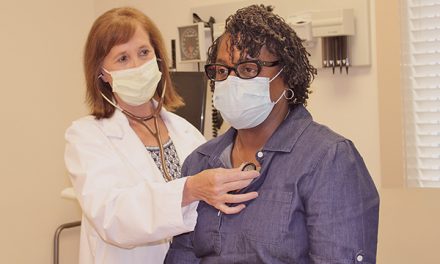 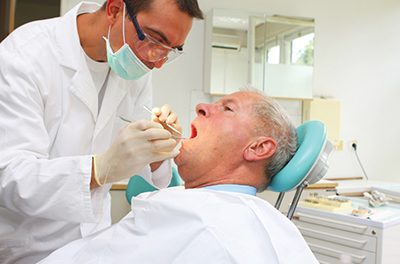 Dental esthetics has come a long way since silver fillings 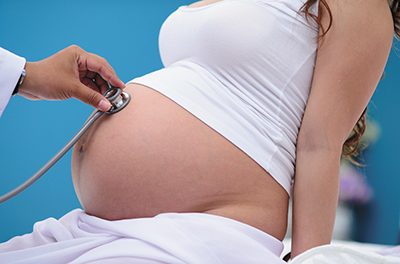