Library volunteer turns love of reading into writing a book 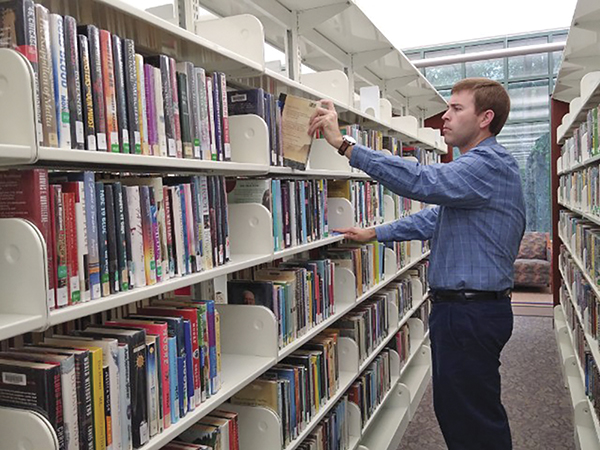 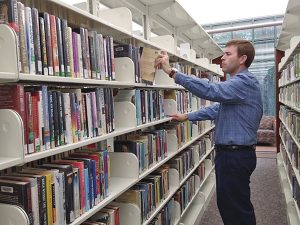 Tom Hyland has always enjoyed reading. The 34-year-old Hilton Head Island man has turned his love of literature into more than just a pastime – he’s now a published author.

“I had a hard time in school growing up because not only was I disabled because of health problems, but I was picked on a lot,” Hyland said. “I didn’t have very many friends.”

Diving into action-packed adventures and the magical world of fantasy gave him a way to escape the challenges of life on the autism spectrum.

Characters like Tarzan of the Apes, Conan the Barbarian and Gandalf became Hyland’s friends, and he was able to imagine what he would do if he were right there with them.

After reading the children’s versions of “20,000 Leagues Under the Sea” and “Journey to the Center of the Earth” in the second grade, Hyland began writing his own renditions of what would happen next in the tales.

When a close family friend known as Uncle Raymond died, Hyland, who was about 13 at the time, inherited his large collection of books.

“I just started reading whatever I could get my hands on,” he said.

Hyland still loves to read. And he doesn’t have to go far to feed his appetite for books. He volunteers two days a week at the Hilton Head branch of the Beaufort County Library, where he shelves books and assists patrons.

“He’s very kind and super helpful,” Berkes said. “He genuinely wants to help all the time.”

Hyland moved from Los Angeles to Hilton Head with his parents, Mark and Cindy Hyland, in 2018, and has volunteered at the library since.

Now his book, “Treasure of the Apache,” can be found on a shelf at the local library. It’s also available in paperback on Amazon and in digital format on various sites.

Set in 1865 in the Territory of Arizona, “Treasure of the Apache” is a short novel about a search for stolen gold. So far, Hyland has sold 30 copies.

Hyland has written a screenplay for the novel and is already working on a sequel to the book. He has also written a children’s book about a boy and his robot in a world of tomorrow.

In addition to his writing abilities, Hyland is adept as a photographer. His nature shots can be purchased on Payhip and Redbubble.

Hyland remembers all too well what it was like being bullied as a child, and he hopes to encourage kids who are going through that now. He wants to remind them to be thankful for their blessings and to know that if they have faith in God, something better is waiting after this life is over.

“Childhood and what you’re going through is temporary,” Hyland said. “You won’t be going to school forever. There may be moments when you want to throw in the towel, but things down the road will pick up if you’re willing to take the initiative.”

To learn more about Hyland and his various projects, go to hyland.substack.com. 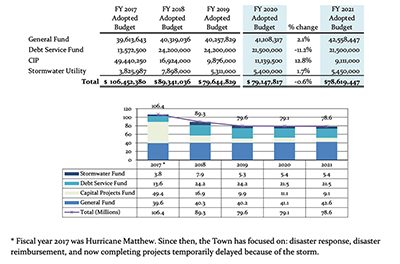 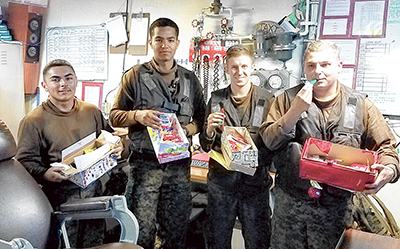 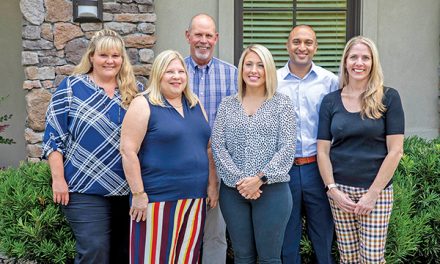 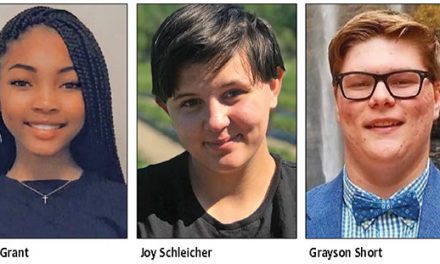