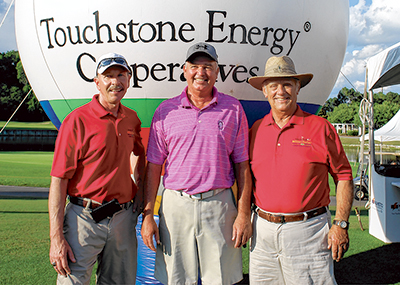 The three-day event, held May 19-21, took place at Old South Golf Links in Bluffton, where approximately 250 Lowcountry golfers took more than 16,000 shots at qualifying for the million dollar final round.

In the end, 28 finalists took their last shot at winning $1 million, but it was Kevin Arnold of Hilton Head Island who was the closest – with a shot that landed just 3 feet, 5⅛ inches from the winning hole.

His shot won him $1,000 in cash and a four-day, three-night vacation package for two at The Sheraton Hacienda del Mar in Cabo San Lucas, Mexico (airfare not included).

The daily winners of the putting contest were John Chao, Robert Ruffing and Ted Morris. They all won rounds of golf at local courses.

“As a Touchstone Energy Cooperative, commitment to community is one of the core values of our cooperative,” said Berl Davis, Palmetto Electric’s president and CEO.

“We were excited about this year’s event since proceeds once again supported Bright Ideas,” David said. “What Bright Ideas does for the teachers and children of the Lowcountry is simply amazing and I think the golfers who supported the event agreed.

“I would also like to thank all of our corporate sponsors who generously supported the Shootout.”

Davis congratulated all the Shootout winners, but noted that “I think we all know that the real winners are the children of the Lowcountry who benefit from having the Bright Ideas Program in their schools.” 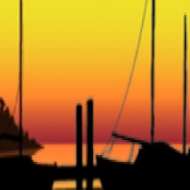 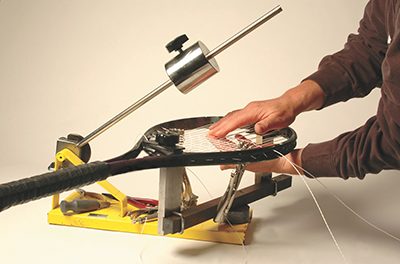 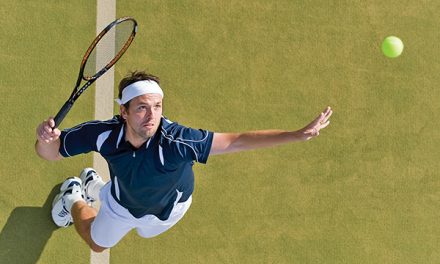 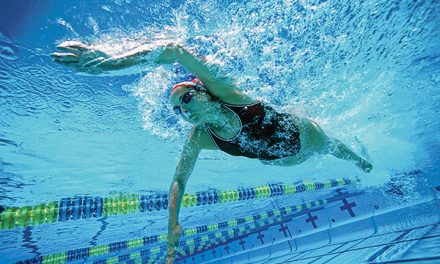 Try swimming with your fists to help ‘feel’ the water