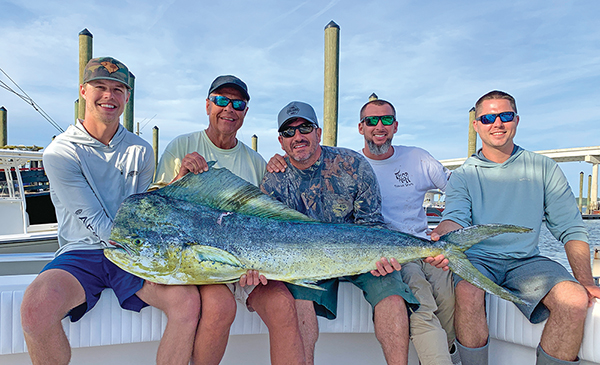 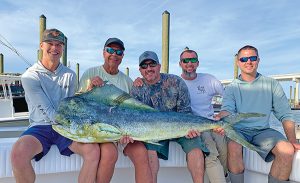 As I sit down to write this morning it will be interesting to see if my mind and hands will allow me to finish this column. Why you ask? Yesterday I fished in the fourth annual Run For The Bulls mahi tournament, and every part of my body hurts – even my eyeballs.

The only saving grace is that I know for a fact that I am not alone because there were 30 boats in the tournament with around four anglers per boat. I am comforted knowing 120 others are sharing my pain.

If you are thinking “How can fishing possibly make you so tired that you might nod out at the dinner table and go face first into mashed potatoes,” I’ll tell you.

The day before the tournament is spent rigging baits and relining reels as well as a hundred other tasks. Then around 2:30 a.m. the alarm clock goes off and you head to the boat. Running anywhere from 60 to 80 miles offshore, the ride all depends on how windy it is (or isn’t) and which direction the waves are coming from. In this case we all took the waves straight in face.

The only bright side to this is that hopefully the conditions won’t change during the day, making the run home a breeze as you run with the waves. Add to that a sense of anticipation and excitement that curses any idea of catching a catnap on the ride out.

Right about the time the sun peeks over the horizon, it’s all-hands-on-deck. From the moment the first bait hits the water along with several others, it’s a non-stop orchestra for several hours until you head back in.

Trolling with eight lines out takes every ounce of attention and coordination between those aboard. In my case, just when everything is fine tuned, my eye catches a flash of green and yellow 70 yards to my left heading at an impossible speed toward our baits.

In the blink of that very same eye, where there was a blue and white skirted ballyhoo skipping along the deep blue water’s surface, comes a massive explosion of white water.

“Fish on!” comes the yell, as the mahi blasts out of the water and the reel sings. In this type of fishing you can’t simply reel in the fish until all the other lines are out of the way, which requires reeling in those other lines as fast as you can so the fish doesn’t tangle everything up.

Add to that, the ocean was moderately angry, making that task even harder as you struggle to keep your balance. Over and over this scenario replays itself until the very last minute when you pick up for the run in. It’s a 12- to 14-hour marathon that can take down even the most athletic man or woman out there.

Just so you know, I certainly don’t fit into that category – thus my near comatose state at the moment.

So why put oneself through this? Run For The Bulls is a fundraiser for the Waddell Mariculture Center in Bluffton, which I have always passionately supported. When I created the tournament, it would not have been possible without the financial support of Grant Kaple of the Hilton Head Boathouse, Bluffton icon Bud Mingledorff, and former president of Bass Pro Shops/Cabela’s Jim Hagale.

Limited to only 30 boats, the event awards the winner with $20 grand. This year the winning boat was the Tuna Hutt, owned by local Robby Maroudas. He asked that I give all the credit to his crew made up of our new generation of anglers. I agree that the young guns are certainly making a mark all across the board and hopefully will take the reins in making sure our waters stay healthy and vibrant.

Though the tally is not complete, we raised about $10,000 sorely needed dollars for the Waddell Mariculture Center. 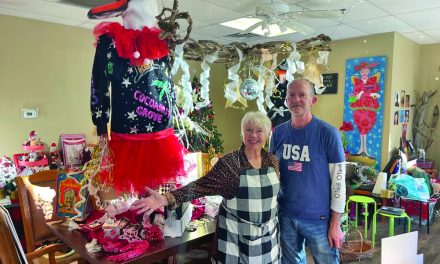 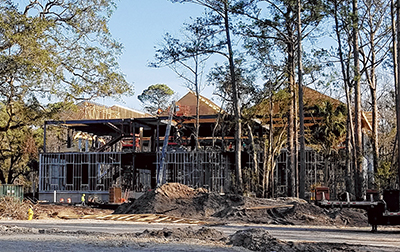 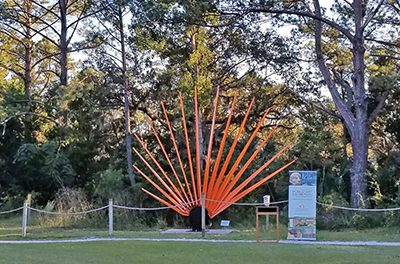