Get the lowdown on highly favored Lowcountry boil 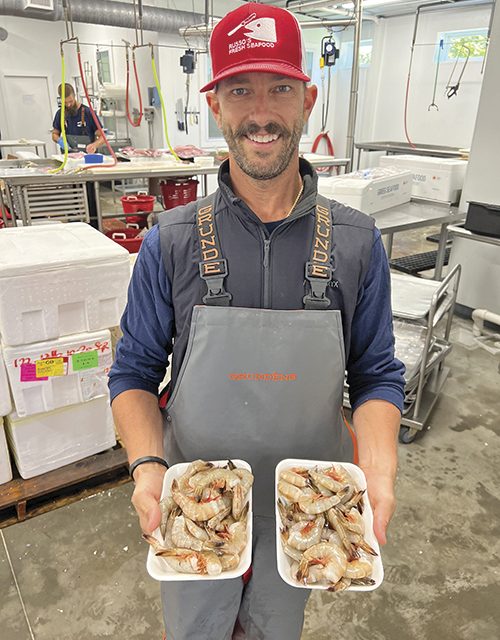 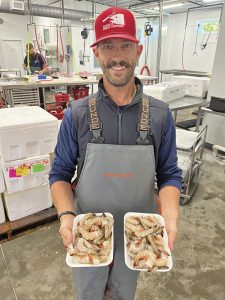 As we slowly make our way into fall, we enter a season filled with gatherings and get-togethers. Whether you’re cooking for a tailgate party or an extended family dinner, a Lowcountry boil is sure to be a fan favorite.

This recipe has deep roots in Southern culture and remains a staple for many locals today. Reports first reference it as being prepared by the Gullah people along the coasts of Georgia and South Carolina.

The modern iteration of this one-pot meal is credited to a National Guardsman, Richard Gay, from Frogmore, a community on St. Helena Island, who needed to make dinner for 100 of his fellow soldiers. He originally called it “Frogmore Stew” as an homage to his hometown. In the 1980s, the dish was featured in Gourmet Magazine, eventually earning the name, “Lowcountry boil.”

With one large pot, fresh shrimp and a few simple ingredients, it’s easy to understand why this recipe remains popular today.

One of the great things about a Lowcountry boil is how customizable it is to you and your preferences. On my brother-in-law’s birthday, we celebrated on the dock with a Lowcountry boil. While it was cooking, the birthday boy dumped a bunch of mushrooms into the pot. I had never seen this, so at first, I teased him a bit.

But when the Lowcountry boil was finished, the mushrooms had soaked up all of the flavors, and it was phenomenal. I’ve added mushrooms to every boil I’ve done since this.

I’ve also heard of people boiling their meal in beer rather than water, but that’s up to you!

One of the top reasons why this is a favorite dish to serve is how simple it is to prepare. Here is my recipe for you to try:

A large pot (the bigger, the better)

2 lbs. Kielbasa sausage (or Andouille sausage for a spicy option)

8 ears of fresh corn on the cob

A large pour of Old Bay seasoning and salt

1. Boil water with Old Bay seasoning, salt and throw in the garlic clove

2. Add potatoes and lemon and cook for 10 minutes

3. Add sausage and onion and cook for 5 minutes

4. Add corn and mushrooms and cook for 5 minutes

5. Add shrimp and cook until shrimp are pink (approximately 1-2 minutes).

I offer lemon wedges, homemade cocktail sauce, and hot sauce alongside the boil. When it’s time to eat, simply lay newspaper down on the table for easy cleanup.

If your family and friends have seafood allergies, cook the vegetables and sausage separately and pull everything out first. Then, cook the shrimp last in the same water so it will still have the flavor of the Lowcountry boil.

One last note: Please make sure that the shrimp you cook are sustainably caught to protect our local ecosystem. 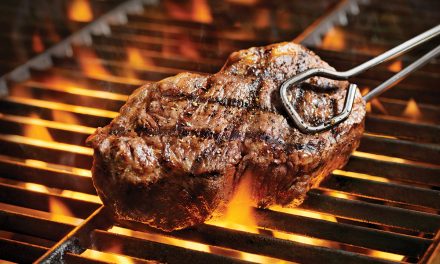 STOP GRILLING THIN STEAKS; YOUR GUESTS WILL THANK YOU 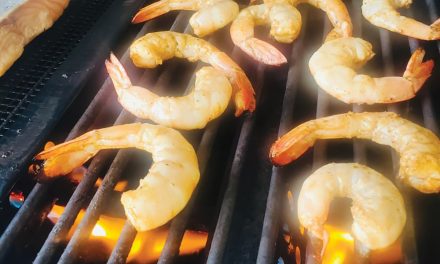 Summer is the perfect time to grill fresh, local seafood 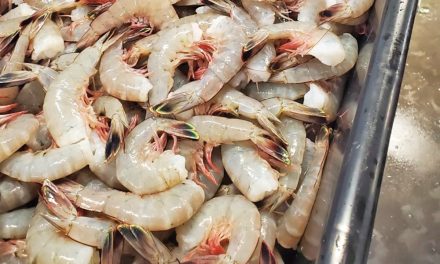 Shrimp and sunshine go hand-in-hand in the Lowcountry 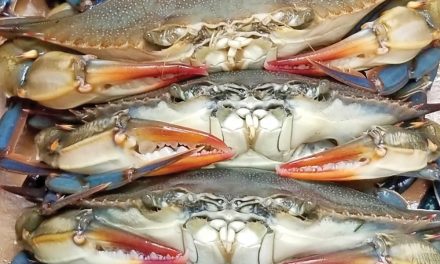 SOFT-SHELL CRABS ARE SUSTAINABLE, IN SEASON, AND DELICIOUS