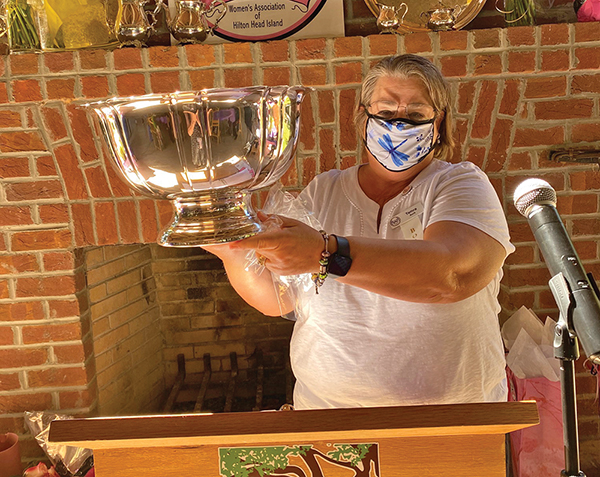 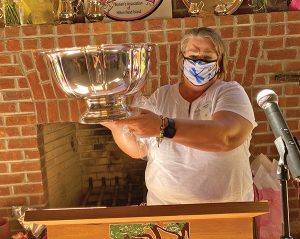 Tamra Avrit, president of the Women’s Association of Hilton Head Island, holds aloft a silver punch bowl that was used for Welcome coffee events, Christmas gatherings and other events earlier in the Association’s activities. The bowl was recently found in storage, polished up by a member, and will be used again at appropriate events as a nod to the group’s history. COURTESY WAHHI

One of the oldest established organizations and one of the largest women’s groups in Southern Beaufort County, the Women’s Association of Hilton Head Island is celebrating its 60th anniversary this year.

The association started out as a gardening club in January 1961 after a group of women decided to beautify Coligny Circle. At that time, the area was used by beachgoers for parking, among other things, and the local group of women felt it was not aesthetically pleasing.

Nancy McBride of Sea Pines was the first president of the Hilton Head Island Garden Club, which started with just 23 members.

The women spent 87 hours cleaning up the circle that first year.

With the help of The Sea Pines Company, The Hilton Head Company and the Hilton Head Water Company, the women’s group successfully completed its first project.

While the club’s original mission, according to its website, was “to promote the natural and cultural beauty of the Island, promote the love of gardening among amateurs, encourage civic planting, and protect native flowers, birds and trees,” it morphed into much more.

“It’s a great place to meet like-minded women who like to have fun, connect with each other, and do good things for their community,” said WAHHI president Tamra Avrit. “There’s really something for everyone.”

In 1965, the club added special interest groups and became known as the Women’s Association of Hilton Head Island.

Just prior to changing its name in 1965, the women’s club had begun publishing a newsletter to inform Hilton Head islanders what was going on in the community. There was no newspaper on

the island at the time. A Reporters group was created, and members wrote about island happenings.

According to WAHHI’s website, for $3.50 a year, subscribers received the newsletter in their mailbox weekly.

When The Island Packet began publishing in 1970, their first few hundred customers were from WAHHI’s newsletter mailing list. Some of the members of the Reporters group became contributing writers for the Packet.

Now more than 600 members strong, WAHHI’s mission is to strengthen and support women in the Lowcountry. The group offers a variety of activities and programs to its members, and gives back to the community through various service projects.

WAHHI groups cover dozens of hobbies, pastimes and interests, from arts, cooking and home improvement to sports, technology and world travel. One group that began in 1972 focused on genealogy. It later became the Heritage Library, according to WAHHI’s website.

Diane Chandler moved to Hilton Head six years ago from Santa Barbara, Calif. She heard about WAHHI from a friend and joined a little more than a year ago. Chandler had wanted to start playing golf, and her friend told her the group had just started a golf group.

Chandler began taking lessons through WAHHI in October 2019 and went every week for a year. After starting the lessons, she felt comfortable enough to play with WAHHI’s Nine & Wine group.

“I’m not exaggerating – I must know 100 people just in golf,” Chandler said. “WAHHI opened up a big, new social door for me.”

Now Chandler plays golf every Friday, schedules lessons for other members and plays pickleball on Tuesdays. She also learned how to play canasta and mah jongg, although those activities have been put on hold due to the pandemic.

Chandler is looking forward to attending one of WAHHI’s luncheons once it is safe to do so.

“It’s better than I thought it would be,” Chandler said about WAHHI. “I’m not a big joiner. I’m really not, but it really has been an amazing experience.”

The association is always looking for more members in Hilton Head and Bluffton and would love to add younger members as well.

Like other groups around the world, the Women’s Association has had to rethink how it operates in the age of COVID-19. Most of their meetings have been by Zoom, including a Best-selling Author Series that began in May 2020.

The next author event is Feb. 18 with Susan Meissner, author of “The Nature of Fragile Things.” Visit the website for information.

WAHHI will celebrate its 60th anniversary Feb. 17 via Zoom, with featured speakers from the Heritage Library, Town of Hilton Head Island and J. Banks Design.

“We will continue to focus on our community service,” Avrit said. “One of our groups is called Difference Makers, and their motto is ‘Make a difference in a day.’ I think we have about 145 members that are in that one specific group, that do different volunteer works around the island and locally.”

WAHHI has done a great deal for the community over the past 60 years, but one of its most well-known programs is the Youth Community Service Award Program. The group has recognized more than 100 local students and given out thousands of dollars in awards since the program began in 1980, according to the organization’s publicity coordinator, Robyn Zimmerman.

WAHHI is currently accepting applications for its 2021 awards. The deadline is March 2. Applications can be found on the group’s website.

An informational session for prospective members will be held from 9:45 to 11:30 a.m. Feb. 8 via Zoom. To register or for more information on WAHHI, visit wahhi.com. 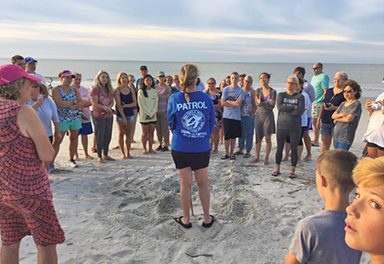 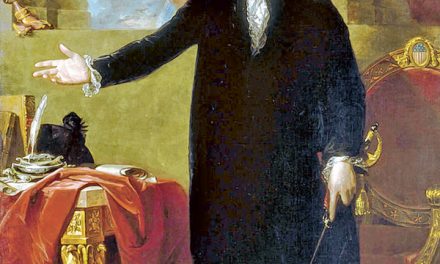 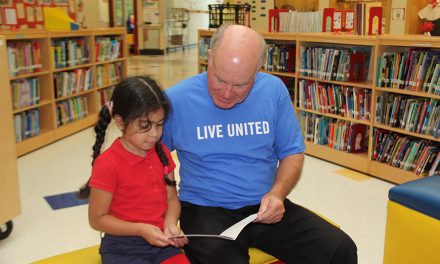