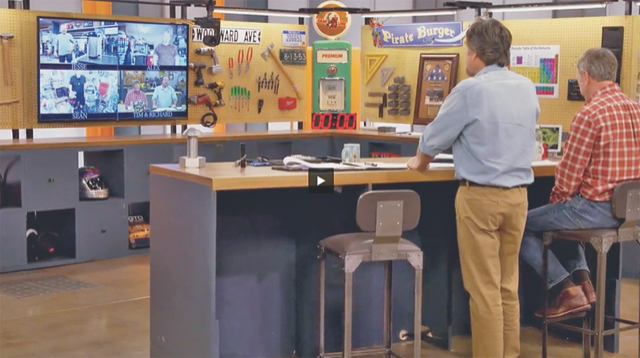 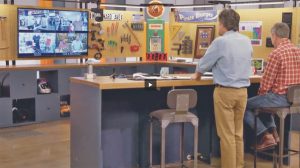 This screenshot from “Assembly Required” shows Tim Allen and Richard Karn in the studio and competitors on a screen, dialed in virtually.

Alex Coplo didn’t plan to be on a reality TV show, but when given a chance to work with one of his idols, he couldn’t pass up the new adventure.

The Bluffton architectural model and renderings specialist was contacted by producers from the new History Channel show, “Assembly Required,” to be part of the cast.

“They saw my postings on Instagram and reached out to me in June 2020,” Coplo said. “At first, I’m thinking this is just a joke, but the more they reached out, the more I saw it was real.”

Not only was it real, but Coplo would be doing the show with hosts Tim Allen and Richard Karn, who previously paired together on the long-running ABC sitcom, “Home Improvement.”

The show was one of Coplo’s favorites when he first immigrated to the U.S. from Argentina in 1992.

“I learned English watching cartoons, soap operas and shows like their show. I loved it. Tim was my hero, our family always loves all his movies,” he said. “So when they told me it was Tim the Toolman and Al doing this show, my jaw just dropped.”

History Channel producers came to Bluffton in November to film Coplo’s segment. He was supposed to be part of the show’s seventh episode, but show executives were so impressed with Coplo and his competitors, his episode was moved to be the Feb. 23 premiere of the show.

“Producers called me about a week before. They said that of all the episodes they filmed and the hundreds of applicants to be on the show, they liked us best,” he said. “So that was quite a thrill.”

The show pits amateur makers against each other, giving them a project to complete with parts sent to each contestant’s home.

Coplo competed against Jesse Jennings from Billings, Mont., and Sean French from Arizona. The first challenge was to build in 90 minutes a fire extinguisher out of air tanks, water nozzles, hoses, an air pump, a back rest and a backing board.

“I was just sweating like crazy. Immediately, I’m thinking, ‘Why did I get myself into this situation?’,” Coplo said. 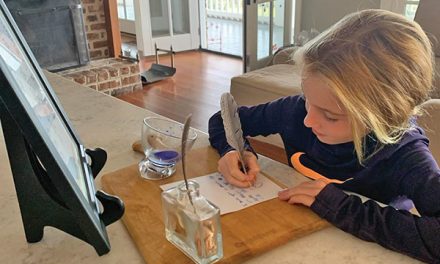 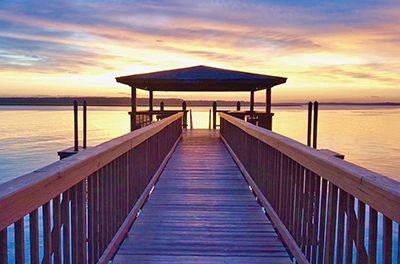 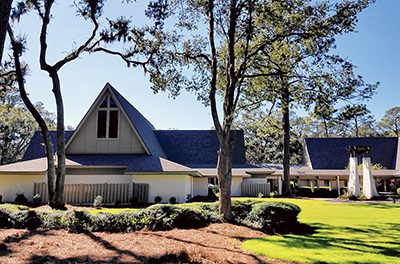