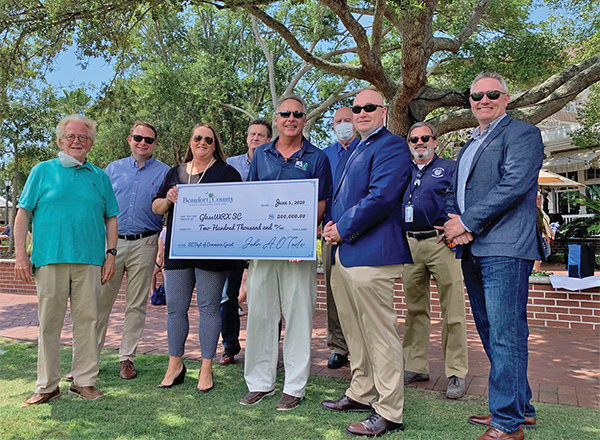 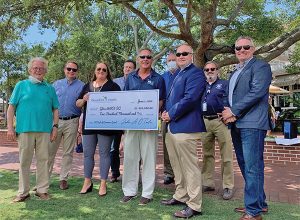 The Beaufort County Economic Development Corporation (BCEDC) was formed in 2017 to be the collaborative leader in economic development throughout the county. Its focus is to diversify the county’s economy, attract investments, and create well-paying jobs.

And, “We aim to accomplish this goal while being respectful of the environment,” said John O’Toole, executive director of the BCEDC.

To date, the BCEDC has attracted 31 projects to the area that will result in more than 940 new and retained jobs, with an average pay per job of more than $47,000 a year.

Clemson University’s Regional Economic Analysis Laboratory estimates that these projects will have a $2 billion impact when completed. O’Toole said, “The collaborators who have rallied around these efforts deserve the credit.”

The winning formula is pretty simple. One, decision-makers want to live, work and worship here. Two, the community can provide an unrivaled skilled workforce that growing companies need to thrive. And three, we provide unparalleled service to companies locating in Beaufort County.

The BCEDC distinguishes our region on all three of these points, but given today’s business climate, workforce is causing owners of companies the most concern.

O’Toole says the BCEDC has an answer to workforce that is second to none – its collaboration. “We have transitioning U.S. Marines in this county that give us an edge. We work closely with our three military base’s Transitioning Assistance Programs (TAP) to keep these talented men and women in our region,” O’Toole said. “In addition to TAP, we have a workforce response team composed of educators (Beaufort County School District, Technical College of the Lowcountry, and the University of South Carolina Beaufort), the Department of Employment and Workforce, Ready SC, ApprenticeshipCarolina, Lowcountry Council of Governments, the Southern Carolina Alliance, and South Carolina’s Department of Commerce.”

Beaufort County is currently competing with Connecticut, Rhode Island, Illinois, Indiana and Florida for an expansion of a midwestern aerospace company that could bring 150 jobs to the region.

O’Toole recounts that on the way back to the airport, the company’s general manager commented, “What struck me most about Beaufort County and South Carolina is the understanding, communications and coordination amongst the various entitys that help develop workforce. We’re not seeing that in the other states we’re considering.” 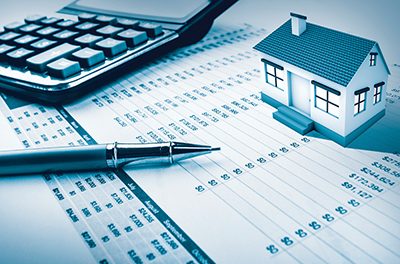 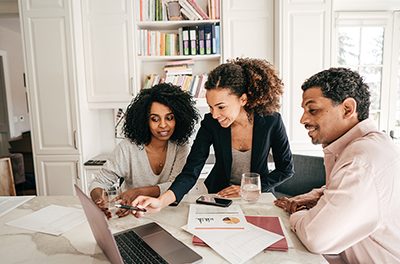 How to keep your assets in your family bloodline 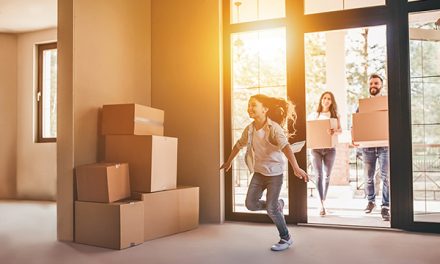