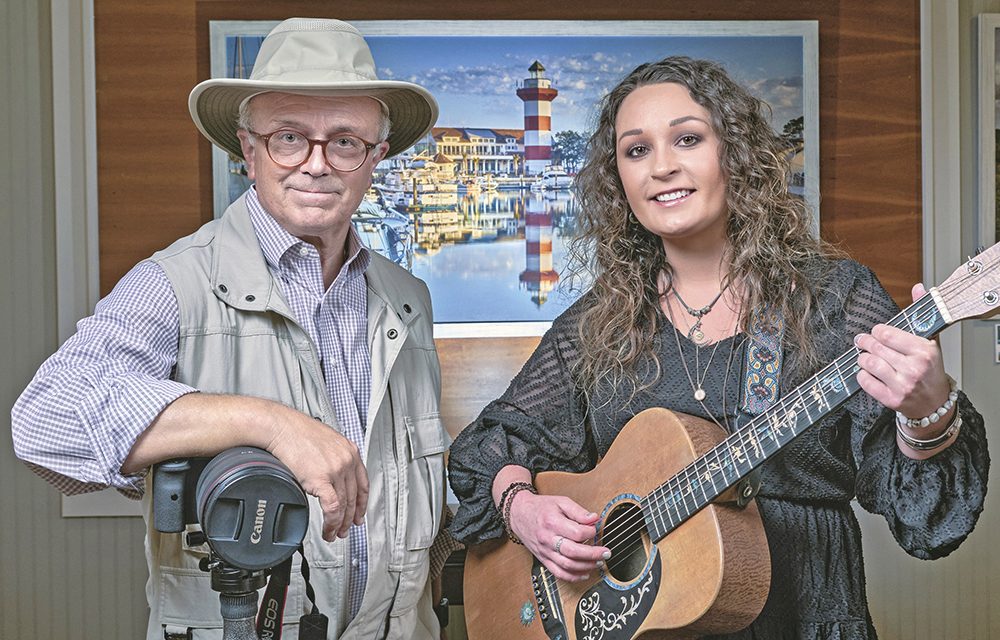 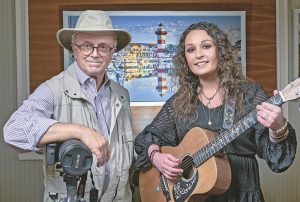 Photographer Jeff Keefer and singer-songwriter Sara Burns have teamed up to create Fun with the Fox, an evening of art and entertainment to support the Michael J. Fox Foundation for Parkinson’s Research.

But he says that being diagnosed with the disease in 2007 didn’t create a sense of despair, but rather it sparked a desire to get involved in Parkinson’s research.

“I found there were several organizations supporting the search for a cure. That surprises some people because Michael J. Fox has done so much to raise awareness, but they aren’t alone in the field,” said Keefer. “What set the Fox Foundation apart, to me, was the way they orchestrate the efforts of everybody, seeing that discoveries are shared all over the scientific community.”

A former chair and current vice chair of the national organization, Keefer also donates the proceeds from his photography at VIVID Gallery in Sea Pines to the Fox Foundation.

“The experience of living with Parkinson’s over the course of a lifetime is different for every person,” said Keefer. “And it’s impossible to predict the symptoms or severity.”

Parkinson’s can cause tremor, slowness, stiffness, and problems with walking and balance. Non-movement symptoms can also occur in certain cases, including dementia and depression.

An estimated one million persons in America, and roughly six million worldwide, have Parkinson’s Disease. It is second only to Alzheimer’s as the most prevalent neurodegenerative disease.

Always looking for ways to raise funds, but to also create awareness, Keefer decided to host an event. Together with his friend, local singer-songwriter Sara Burns, he will present Fun with the Fox, an evening of music, art, and refreshments, set for 7:30 p.m. Oct. 12 in the plaza of The Shops at Sea Pines Center, outside VIVID gallery, with all proceeds going to the Fox Foundation.

“Fun with the Fox became the name, because enjoying life is a big part of the goal,” Keefer said. “And the most successful local fundraising events are all about having fun.”

Burns recruited her friend Taylor Kent, another singer-songwriter from Hilton Head Island. Both successful solo performers, the duo bill themselves as The Gypsy Bleu’s on the rare occasions when they team up.

They’ll be backed by an all-star ensemble of exceptional local musicians – Nate Douglas, Charlie Simpson, and Zach Stevens. And another local musician, John Cranford, agreed to run sound for the concert – “and maybe sit in on a few songs with the band,” Burns suggested.

“People all around us stepped forward to lend a hand. The musicians performing at Fun with the Fox are not only colleagues, we’re friends. We play on each other’s records, and we encourage each other in every way we can,” she said. “Together, we rock.”

For Keefer, it couldn’t be more appropriate, as it’s that same spirit of cooperation and teamwork that drew him to the Fox Foundation years ago when he decided to pitch in for the cure.

“Instead of competition, we see two-plus-two coming out five,” he said. 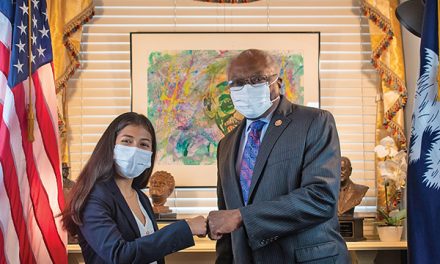 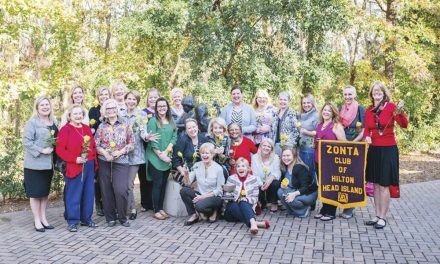 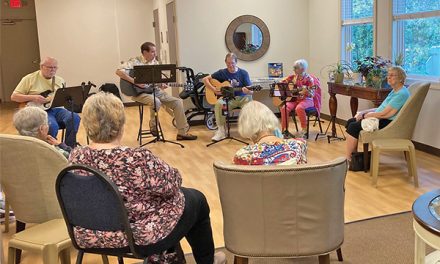 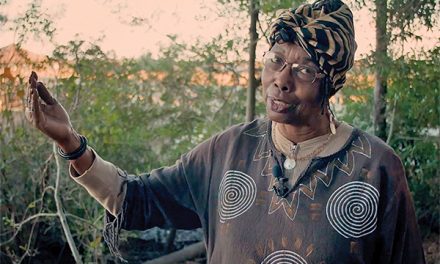