Anatomy of serious and interesting collectors: Al And Char 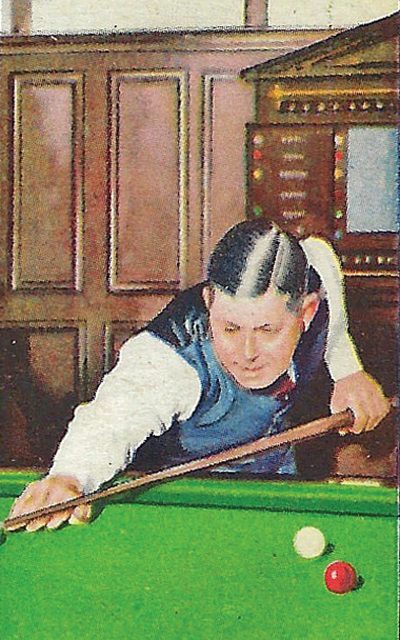 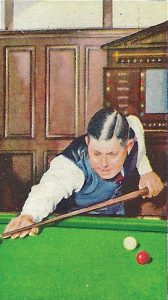 One of the joys of being a collector and dealer is the unusual and interesting people that you encounter, some of whom become long-time friends. We are still in touch with acquaintances of 60 years ago through collecting. Right here in Bluffton, after closing our shop of 34 years, we have met several newfound friends. In particular, a couple named Al and Char, who might really be termed as “a couple for all seasons.”

Let me elaborate on my findings. We’re sure you have heard that “if you want something done give it to a busy person.” Well, consider the following: As a young college student in his junior year, Al was drafted to pay professional baseball – and marriage was also on his mind. He was wed to a young Hollywood look-alike with the wispy look of June Haver.

Their honeymoon was spent in Modesto, Calif., where Al was trying to prove he was better than a class A ball player. His hitting skills quickly resulted in an elevation to double A and then to triple A. Char tagged along, encouraging him all the way.

The great Ted Williams said, “That kid can really hit” after seeing Al hit three homers in one game. Hall of Famer Joe Medwick presented Al with a bat proclaiming him as the best AAA hitter. Lo and behold, the St. Louis Cardinals selected someone else to bring up to the majors. That someone (Keith Hernandez) will have his number retired by the New York Mets this year.

Al, being accident prone, decided it was time to move on, and returned to college to earn a degree in education. He became a basketball coach, and then saw what a high school principal earned. So he applied and got the top job first in the northeast, and later in a Georgia high school.

Somewhere along the way, Al took up golf and became a low handicapper and student of the history of the game.

With their busy, busy schedule Al and Char became collectors, as their many travels took them everywhere. Collectors of what? you ask. “Everything,” they said, that they deemed would be extinct and someday have some increased value.

The couple embarked on collecting baseball cards and English tobacco cards from the 1890s through the 1930s. Along the way other categories became of interest, such as coins, publications, comic books, ’30s gaming punch boards, advertising can and bottle openers, anything golf related and finally – as Al was in awe of the batting skills of left hander Rod Carew – they proceeded to collect “anything” Rod Carew.

During their 50 years plus of marriage, Char also collected in paper, particularly recipes.

About three years ago Al came into our shop and confessed that their many collections were taking over their home, and could I help? It was difficult for Al and Char to admit but they were entering their twilight years and had to begin to part with the part of their lives that had been such a fun adventure.

So, what now? Believe it or not, as busy as this couple is they find time to volunteer two to three days per week. That’s not all – Al has undergone over 90 surgeries since his pro baseball days. Mayo Clinic knows him by his first name.

While going through the various collections, we noted price tags on several items that were far less than today’s market, but that was not the couple’s prime objective. They just had a great time going through life’s daily activities and collecting some history along the way.

To all those who read this column: Have you planned an eventual exit strategy for your collections?

Personally, my wife and I often discuss how the best times of our lives away from her teaching and my vocation were in our collecting and meeting of new friends. Now is the time to savor your collections as they will provide you with life-long memories and new friends. 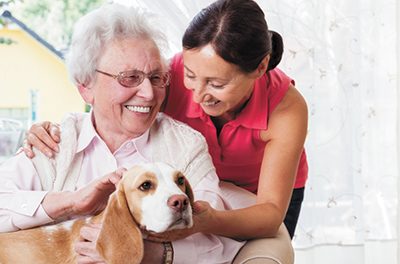 For the New Year, what kind of new dog is best for you? 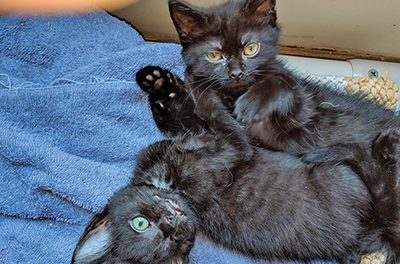 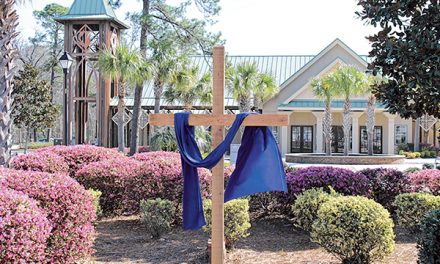 Consider giving up bad attitudes for Lent, not just habits 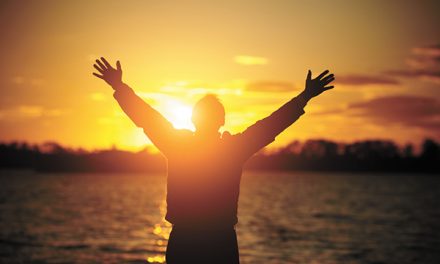