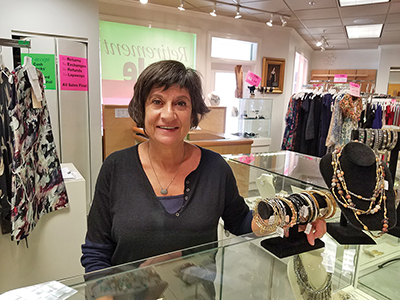 Entrepreneurship runs deep in Avis Rollison’s family. It’s as much a part of the family DNA as their Boston roots.

Her father and her uncles were entrepreneurs and founded their own companies. Rollison herself bought a small crafts store called Porcupine at Coligny Plaza 42 years ago and grew the business into an iconic women’s boutique.

One of her sons, Clayton Rollison, is the owner-chef of the Lucky Rooster, an American bistro with southern soul on Hilton Head Island. Another son, Jake, recently became an independent contractor for an engineering company in Florida because he “wanted to be like the rest of you,” Rollison recounted.

Rollison made the decision to retire in the spring, although the idea had whirled in her mind for years.

“When I decided to retire, I chose to close the store and not sell it, because it would probably be somebody else’s point of view and not the same,” she said.

Here’s what Porcupine is from her point of view: “We’re a clothing store with a fashion trend point of view. We try to stay current with the trends, and try to help people find the appropriate thing to wear to make them feel good. When I first started, it was all about 7th Avenue (New York City). It’s not anymore – but it was what I brought here, which was different than all the other small stores and everybody else.”

Rollison built a huge base of loyal customers through the years. She thanked them for their patronage with a special pre-sale event for a week in mid-October.

The ongoing “progressive sale,” open to the public, will continue until the entire discounted inventory is liquidated, or through the week of Thanksgiving, whichever comes first.

Rollison said Evelyn & Arthur, a small contemporary women’s fashion chain based in Florida, will be leasing the main display space of the building the first week of December. She also plans to lease the adjacent space, hopefully to an experienced shoe retailer to follow in her footsteps selling shoes.

“I always thought my No. 1 asset was my staff,” said Rollison, whose retirement time will be helping her son at his restaurant, enjoying her four grandchildren, and advocating against childhood poverty. “Our basic philosophy here has always been to sell what the customer needed. If it wasn’t right, don’t talk her into buying it to make the sale. I was more interested in building long-term relationships with customers.”

And she did. They followed her faithfully when she moved from Coligny to The Gallery of Shoppes in the late ’70s and to the Village at Wexford in 1996.

“It was fun, a really great job and it turned into a great business,” she said. “I really enjoyed coming to work every day.” 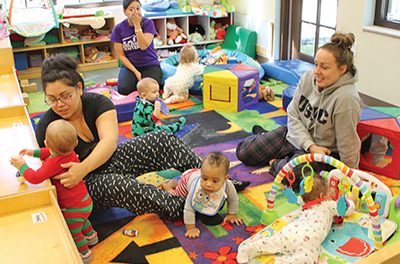 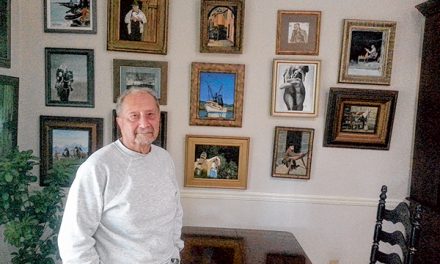 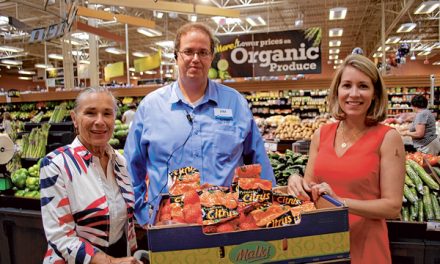 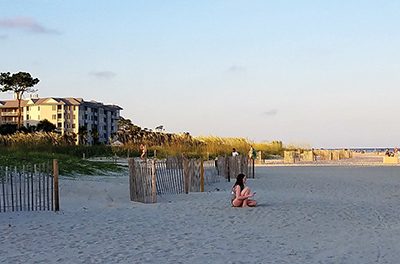